This San Francisco woman, Lisa Alexander, confronted someone in her neighborhood that was stenceling "Black Lives Matter" in front of one of the homes. She confronted the man and asked if he lived there. She claimed she knew the owner of the property and called the police on this person of color. The video was viewed more than 14 million times...she owns a skin care line that had a partnership with Birchbox, who immediately cut ties with Lisa. 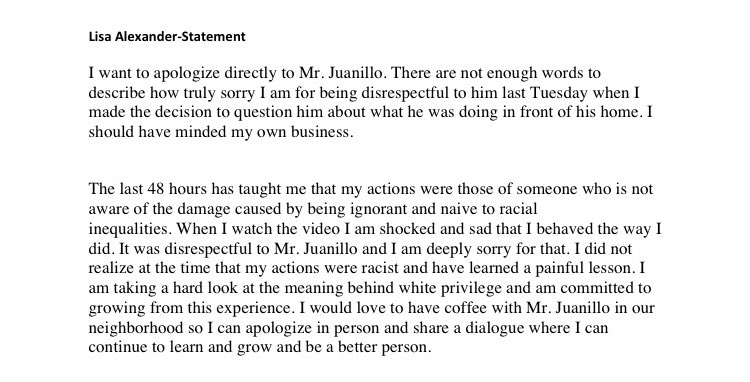 About The Erica Show